The tragedy of Syria serves as an object lesson for the persistent failure of international law.

As hundreds of thousands have been killed, injured or displaced, as the country lies in ruins, the United Nations has once again been exposed as unable to fulfill its stated mandate to protect the sovereignty of independent nations.

The situation in Syria is one of extensive covert and overt foreign intervention with the horrifying results of death, ethnic cleansing, and the systematic destruction of a country which, prior to the intervention, was stable and prosperous – even thriving.  Such was a country seeking to open itself up to the international community, becoming a preferred destination of foreign investment and tourism.

It is not that there have been no voices, however, raised in protest against the violation of Syria’s sovereignty and the questionable activities which have been orchestrated to create its on-going descent into the maelstrom of suffering and destruction.

To read the rest of the essay, please visit In the Syrian Labyrinth: The Impasse of International Law – TeleSUR 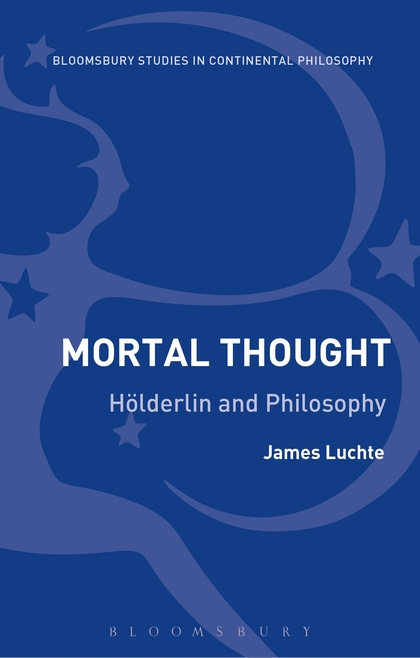 The Agonist – A Journal of the Nietzsche Circle 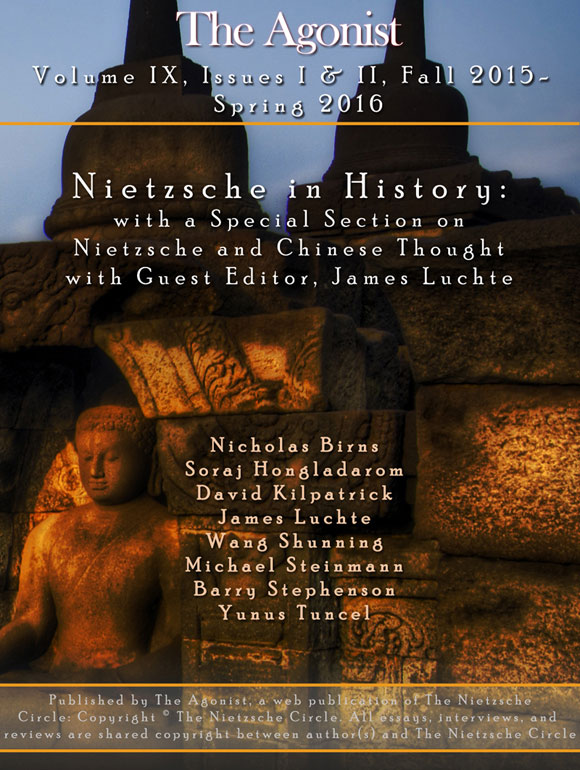 Sue Pam-Grant Dethrones the Lady on the Pedestal

‘With-Drawing: But Who Would Want You on Their Wall’, and ‘SHE’

Artist captures the woman behind the gaze

Fusing live performance, self-portraits in watercolour and two films, Sue Pam-Grant’s multi-media event, ‘but who would want you on their wall?’ is a tour de force seeking to reclaim the imperfect feminine, the woman of everyday life. The event includes an exhibition of self-portraits, simultaneous with a live performance, entitled ‘SHE’.

Mortal Thought will be published in 28 July 2016 by Bloomsbury Publishing.

Mortal Thought explores the radical philosophical innovations of the poet-philosopher Friedrich Hölderlin (1770-1843) and their seminal influence upon philosophy from the 19th century to the present day. The study casts into relief Hölderlin as a tragic philosopher in the age of romanticism, responsible, according to Foucault, for the radical ‘return of time’ to Western thought. Beginning with the point of departure of Hölderlin in Kant and the post-Kantian debates, Luchte explores the emergence of Hölderlin as poet-philosopher and revolutionary, his influence upon the four dominant strands of Continental philosophy – Nietzsche, Heidegger, Critical Theory and post-structuralism – and his relevance for our own era. 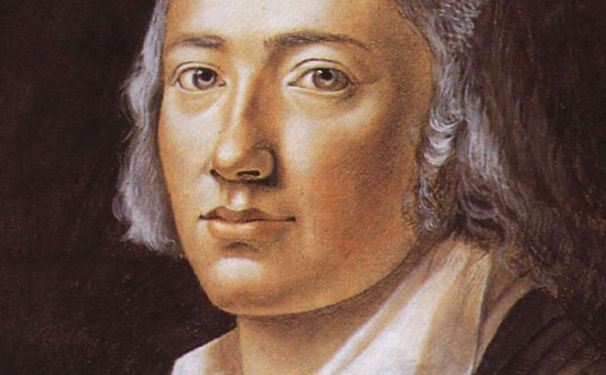 The Three Graces of Politics 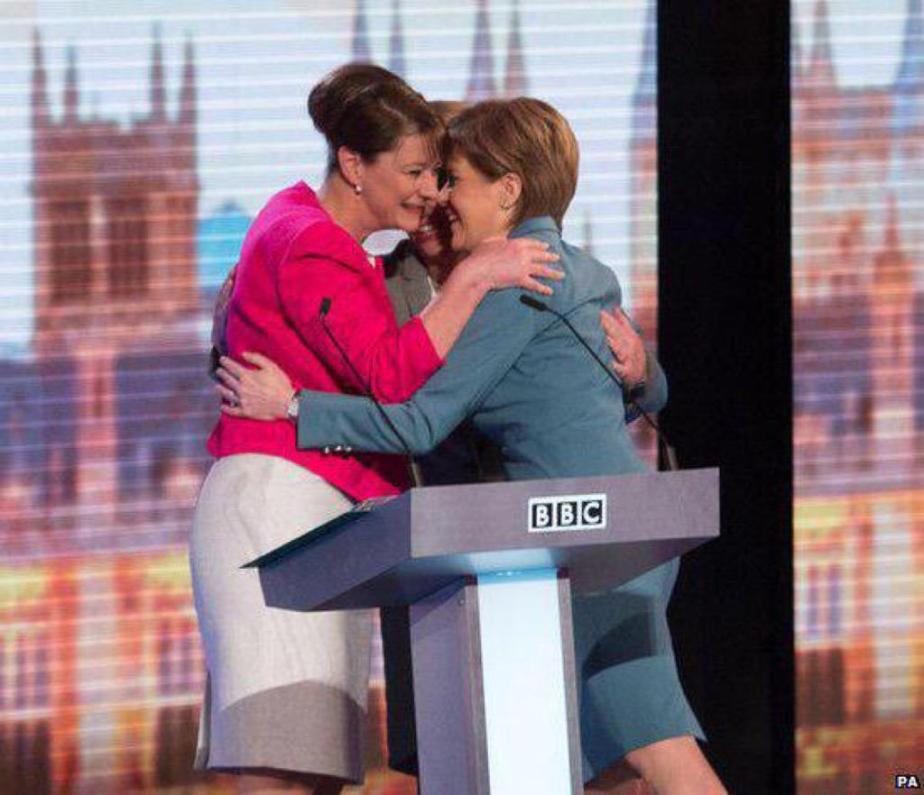 Jonathan Jones reminded us recently through “probably a wildly inappropriate pre-feminist art historical reference”, in his article, “Something new is happening in British politics. This image captures it.” (Guardian, 17 April 2015), of the resemblance of the embrace between the party leaders of Plaid Cymru – The Party of Wales and Green Party, Leanne Wood, Natalie Bennett and Nicola Sturgeon, respectively and the Three Graces.

The Three Graces are commonly known as faith, hope and charity, but have the tangible meanings of trust, confidence, and love or solidarity,.a symbolism common to many religions and tendencies of thinking.

Indeed, Jonathan’s suggestion is quite apt, and can demonstrate the importance of humanities (crassly cut out of the Coalition’s Tory budget) in the context of political reality. We already know what Burns, Mary and Percy Shelley, Dickens has taught us, and Camus, Joyce, Ginsberg and Dylan Thomas, as contributors to the ethos of a culture which engages in political economic and social questioning from differing perspectives.

This embrace of three progressive leaders, amidst an era of constant crisis, allows us, by coincidence, it would seem, to remember the Three Graces and their significance to the meaning of the New Politics – one of trust, well-being, and social solidarity.

These Graces, or Virtues, in this light, are politically speaking, the characteristics of a healthy society, with some resemblance to Plato’s own tripartite schema in his Republic, and I will consider each of them in turn.

To read the rest of the essay, please visit The Three Graces of Politics: The UK General Electiions

Go to: The Ends of the British State in Planet Magazine: The Welsh Internationalist

Go to: “They Destroy, We Create: The Anti-Austerity UK Alliance” in Planet Magazine: The Welsh Internationalist

Go to: Athens Without Slavery: The Battle For Europe – Syriza and the New European Left 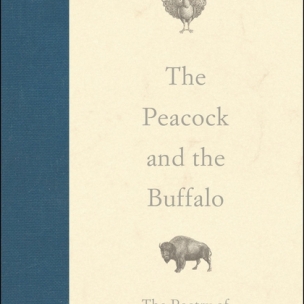