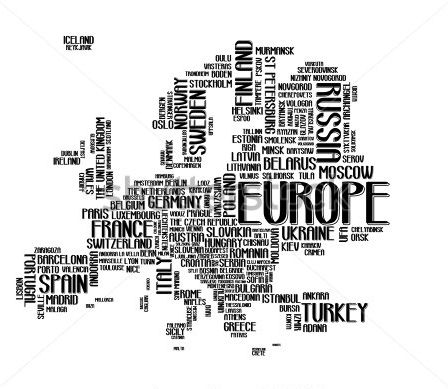 The European Union was born from the despair of imperialism and war – and from the hope that continues to energise myriad struggles to overcome a history of tragedy.

We would be remiss to forget this history or fail to recognise and challenge the re-emergence of those very tendencies and popular moods which brought about our initial despair.

Fascism and right-wing nationalism have already proliferated across Europe – including the United Kingdom – working actively to de-stabilise the European Union, which they see as a Soviet Union-lite, an artificial super-state contravening the sovereignty of nations.

Such political forces inhabit and incite a climate of conflict and crisis, seeking new wars, at home and abroad, as a means for a radical transformation of the power relations nationally, on the Continent and the world.

The European Union was established to crowd out bellicose extremism and to build a sustainable community of nations with both a national and European identity.

The nations of Europe had the clear recognition that common purpose and action would not only prevent a renewal of the tragedy of a new European war, but would also prepare each nation for the unbridled competition of the epoch of global capitalism.

This gathering of nations was meant to yield a political, economic and cultural unity far in excess of the sum of the parts – Europe as the seat of the West, a space betwixt and beyond the Cold War conflict of super-powers in which European sovereignty could re-establish itself.

Such major power conflict continues, with Russia, China and the United States currently fighting for mastery of the planet.  Europe as Europe is not unaffected by this real politik.

The promise of the European Union was to provide a place for a democratic and cooperative interaction of nations, according to laws of common consent.

The emergence of the EU, in the context of two devastating wars and the new threats of the cold war and globalisation, saw former enemies sit down together to build a new civilisation, a new way of life of free movement, discovery, and creativity – beyond the unilateralist, militarist and imperialist methodologies of the past.

The founding documents of the European Union are greatly influenced by the United Nations Charter, especially regarding social, economic and human rights, which it has legalised in a manner that is ironically not even binding for non-European member states of the United Nations.

The European Union is a unique historical experiment whose promise is the constructive, cooperative and peaceful development of nations, not only for those in the union, but also for and with the rest of the world.

If we consider the progressive renaissance in Europe after the American Revolution and the French Revolution, we can situate the European Union as a further progressive development, one not only re-affirming national sovereignty, but also seeking to build cooperation among the nations of the world under conditions of law.

In this way, the promise of Europe is the progressive articulation of a political, economic and cultural center of cooperation and democratic fulfilment for Europe and the world.

Such historical and philosophical considerations have not seen the light of day in the recent debate on the European Referendum.  The debate has been a propaganda war little concerned with facts, reasoned interpretation or questions of historical context and implications.

The remit of the debate is so narrow due to the hypocrisy of the contending parties.  Serious questions are not even raised, much less considered, while campaigners shout in each other’s faces about the bitter tone of the debate.

Brexit will change nothing for the United Kingdom on the front of military or financial sovereignty, but will make the UK more of a client state (“Little Britain”) and mass market for American products than it would have been with the counter-weight of the Europe.

Brexit will result only in a more ruthless liquidation of the public realm and the social, political, economic and cultural rights of citizens.

The nostalgia for empire among the Brexit campaign, the vile English nationalism of ‘taking back our country,’ has the alarming perversity of a discourse ‘out of time.’ Rejecting the historical consensus and achievement of the European Union, created against the background of a tragic history of war and exploitation, the far right dances upon the precipice of schizophrenia as it seeks to conjure these evils back to life.

Narcissism, sadism and xenophobic hatred – even murder, as in the case of Jo Cox MP, who was a tireless advocate of Europe and the fate of the refugees in the on-going crisis – are substituted for reasonable discussion, scholarly evidence and opinion, and the capacity for self-criticism that is necessary for any truly free people.

The malpractice of the corporate media has facilitated this descent into perversity due to its institutional and historical negligence in its coverage of the European Union and its activities.

It is repeated ad nauseum that the European Union lacks transparency and is seen to be “remote” and “undemocratic” (“ruled from Brussels”), but such perceptions are due to the failure of British corporate media to simply cover the EU in a systematic and institutionalised manner.  The British media failed to transform itself amid the new reality; it has failed to educate the population on the purpose and on-going activities of the European Union.

There can be no surprise therefore that, with this negligence, millions of citizens believe that the European Union is somehow a negative phenomenon, even though this opinion is radically dissociated from the reality of the relationship between the UK and the EU.

The Remain campaign is diverse, from the right to the left, but the vital questions of the IMF and NATO have remained out of the limelight.

To be fair, the European Union has many negatives – but these same negatives will remain in the United Kingdom even with Brexit.

The negatives of the European Union lie in its lack of sovereignty, in the continued occupation of Europe by the United States via NATO and the IMF.  Angela Merkel brought the IMF into Europe to manage the Eurozone, and the application of the “Washington Consensus” led directly to the neo-liberal policies of austerity.

The persistence of NATO prevents the development of a unified and sustainable European Defense establishment and hence a truly independent foreign policy.  Europe remains the captive of American hegemony which functions to thwart the democratic aspirations of the citizens of the sovereign states of Europe.

The step forward with Europe is not the plunge into the hysteria of perverse sentiments and right-wing paranoia, but instead the enactment of the vibrant and cooperative work of building a democratic and sovereign Europe which will, after seventy years in the yoke of the victor, stand again on its own feet.

Another Europe is possible. A free, democratic and sovereign Europe. 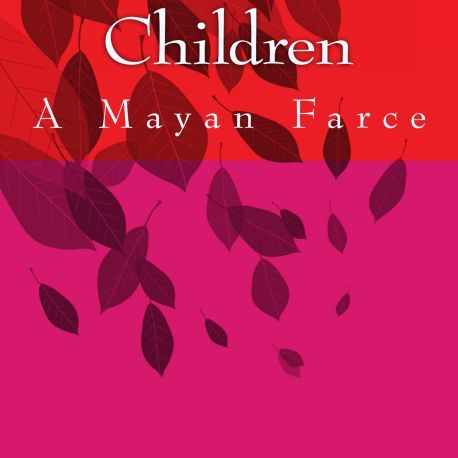 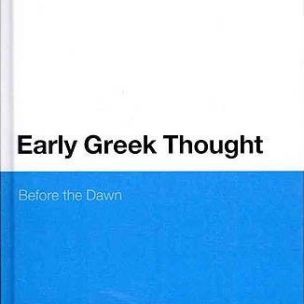 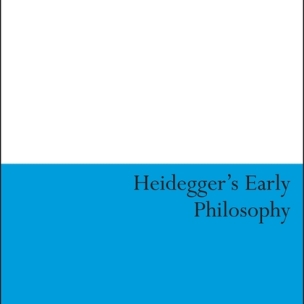